Facts and Statistics About Domestic Violence in Maryland 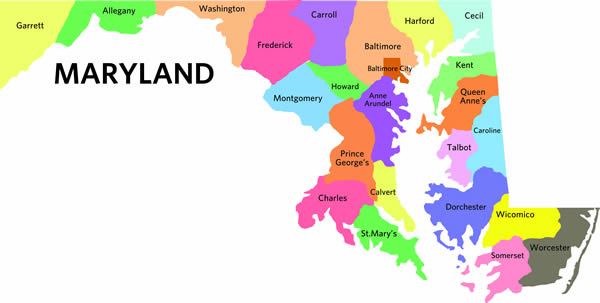 MNADV has also developed several fact sheets about domestic violence in Maryland, which can be downloaded as PDFs:

Peace and Protective Order Statistics from the Maryland Judiciary

Download the entire Summary of the Maryland Judiciary Annual Statistical Report for FY 2015.

The latest domestic violence statistics reported by the Maryland State Police is Crime in Maryland: 2015 Uniform Crime Report (UCR). This lengthy report contains a section on domestic violence, which we have extracted for your convenience. Please keep in mind that these crimes are only the ones that were reported to police, and that many victims do not report crimes to the police. The numbers reported only include crimes reported by current or former spouses or cohabitating partners and do not include crimes reported by dating partners who do not live together.

The National Domestic Violence Hotline issues reports by state which indicate the types and number of calls that were received. The 2014 report is available as a PDF here.